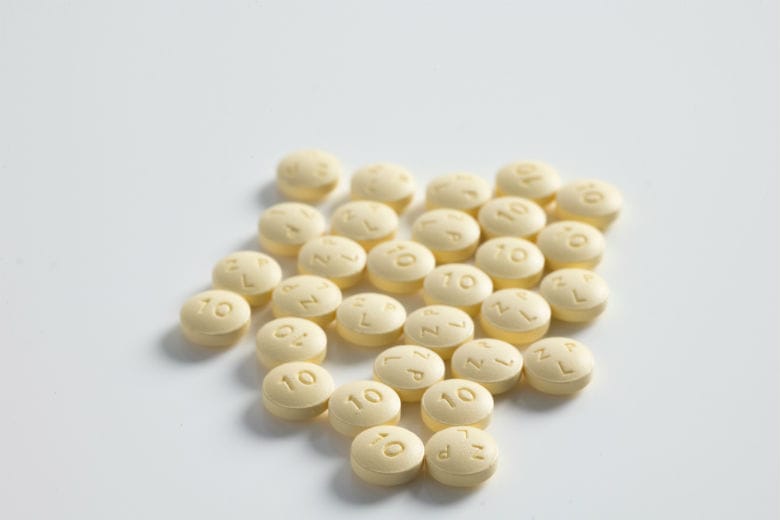 Yes, these disorders really do all exist!

Everyone sometimes has to deal with the flu, a throat ache or a UTI. That’s no fun at all, of course, but luckily they’re common illnesses that will disappear again in no time. However, there are also people who have serious, chronic or very rare diseases. You’ve probably never heard of the five disorders we’ve put together in the list down below. They’re extremely rare and that’s fortunate because some of them sound very freaky. These are the five most bizarre disorders in the world. We’re very glad that we don’t have them…

It sounds like a very famous Pokémon, but it definitely isn’t. People who suffer from this eating disorder called pica have an irresistible urge to eat inedible things. The big difference with other eating disorders like anorexia is that with pica, it isn’t about weight loss. It is as of yet unknown what causes pica. Since patients eat indigestible products like stones, scouring pads, and batteries, this disease can lead to grave damage in the digestive tract. Luckily, the symptoms of this disease can be reduced with the help of psychotherapy.

Cotard’s syndrome is also sometimes called the ‘walking corpse’ syndrome. People who suffer from this disease think they have passed away, that they’ve lost their soul or important organs or that they don’t have any blood anymore. This illness is often the result of a traumatic event or schizophrenia.

Go to the next page to read about the other three strange disorders.