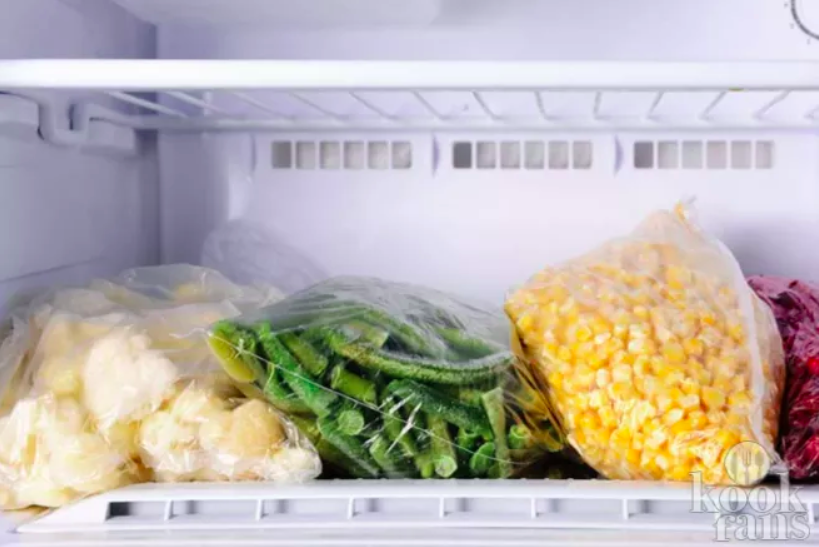 Some things belong in the fridge instead of the freezer

Freezers are extremely handy when you’ve prepared too much food and you want to save some for a later moment. There are certain products you’re better off not freezing, though, because they will lose their taste or texture. We’ve put together a list of the foods you shouldn’t keep in the freezer!

There are some products you should keep in the fridge instead of the freezer.

Cheese
In theory, cheese freezes well, but it will most likely lose its texture. It’ll become incredibly crumbly, which isn’t what you want, of course. This also goes for brie and camembert.

Vegetables
Vegetables will also lose their texture when they’re frozen. They will retain their moisture less well and that ensures that they won’t cook or pan-fry well, and won’t taste nice in salads.

Canned food
It’s unnecessary to freeze closed cans or tins. They contain enough preservatives which means they don’t have to be frozen. Besides, there’s a pretty big chance a can will explode when you put it in the freezer! What you could do is just freeze the contents of the can (in some Tupperware or a ziplock baggy) when you don’t need all of it in one go, for example.

Source: The Kitchn | Image as illustration