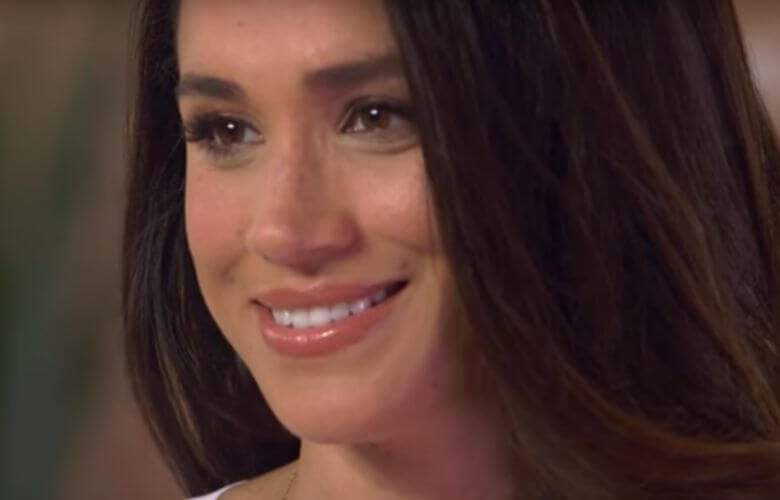 Meghan still has to adhere to the royal rules

Now that Kensington Palace has announced that Meghan Markle and Prince Harry are expecting a baby, there’s no reason for them to be secretive about the situation anymore. You’d think that this means the rules of the British royal family would become a little more lenient towards the pregnant Meghan. It turns out this isn’t the case at all. In fact, there are even more rules the Duchess of Sussex has to keep to now. And that can be pretty difficult, we expect.

Comfort isn’t a priority, it seems.

When you’re pregnant, it can be really nice to wear comfortable clothing. Pants are often a bit too tight, which makes sweatpants the perfect solution. You’re carrying a child in your body and that brings with it all kinds of aches, so why not indulge in some comfortable clothing? If the Duchess of Sussex was planning to do this, she’ll be disappointed. She will have to keep to the royal dress code and sweatpants are definitely not included. We don’t doubt she’ll trade her pumps and dresses for something a little more comfortable at home, though.

In some circles, it’s customary to throw a baby shower for a woman when she’s pregnant. She then receives a ton of gifts for the baby. For the mother of a royal baby, however, things are different. The family thinks it’s nonsense to throw a party like this since they’ve got more than enough money to buy all of those gifts themselves. So, no baby shower for the Duchess of Sussex.

A sweet picture of the Duke and Duchess of Sussex on tour in Australia: