Before Harry, Meghan had a relationship with American filmmaker Trevor Engelson, who’s known for the film Remember Me with Robert Pattinson, among other things. The two met each other in 2004 and were in relationship for six years before Trevor asked Meghan to marry him. The couple got married in Jamaica in 2011, but the marriage ended two years later already.

Even though they’d been together for six years before getting married, Meghan and Trevor’s marriage didn’t last. According to a mutual acquaintance this was due to the distance. Meghan was cast for the role of Rachel Zane in the well-known TV series Suits and had to be in Toronto, Canada a lot to film the show. In the meantime, her husband was in Los Angeles, though, where he worked on his own films. The distance was too great and they couldn’t see each other very often.

Although we don’t know whether Meghan and Trevor separated on friendly terms, it seems that Trevor isn’t very happy for his ex-wife. He has plans to make a TV show about a woman who leaves her husband for a prince. Seems like he wants to cash in on Meghan’s happiness as well, doesn’t it?

This is what Trevor looks like! He and Meghan did look happy together, but we all know love doesn’t always last! 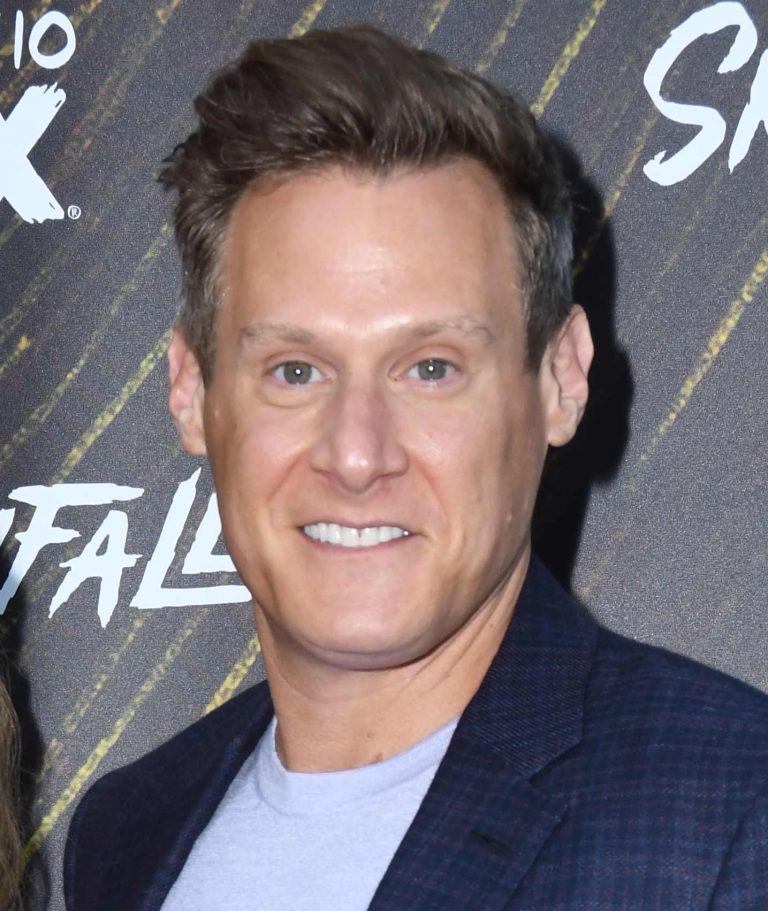 Read more: Kate Middleton was wearing THIS dress from Zara and now everybody wants to own it!