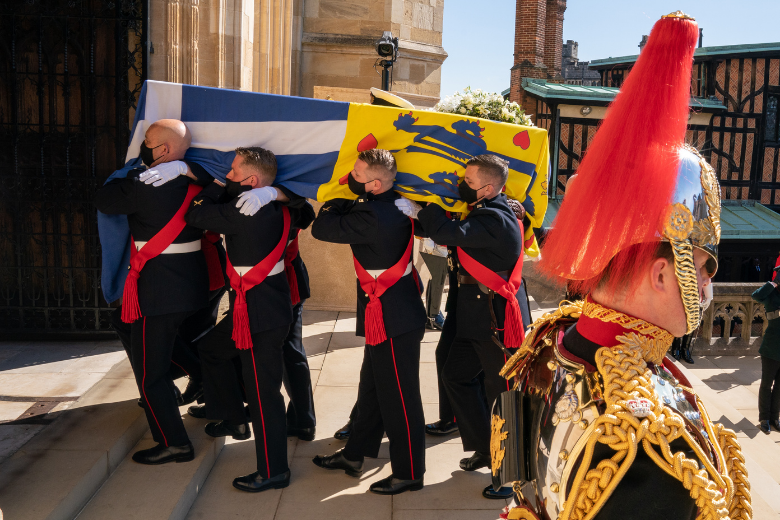 The extra attendee was in a very special place

Photographer Arthur Edwards was a close friend of Britain’s Prince Philip, Queen Elizabeth’s husband. For more than 40 years, the eighty-year-old photographer had been visiting the royal family to take pictures of the prince. So it was a great honor for him to be asked to take pictures at the prince’s funeral as well.

Prince Philip, also known as the Duke of Edinburgh and the husband of Queen Elizabeth, passed away on April 9, 2021. He reached the old age of 99 and was married to the British Queen for no less than 73 years. No wonder, then, that the news touched many people deeply. However, a big funeral service was not going to happen. Prince Philip did not wish to have the big state funeral in the first place, and due to the corona measures in force in April, only thirty people could attend the funeral. Many people wanted to experience the prince’s last farewell and followed the service on live television. There were 13.6 million people watching their TVs in the UK alone.

The thirty guests were all family and friends of the deceased prince. Prince Harry, Prince Philip’s grandson, was also present at the ceremony, even though he currently lives in America. In addition to this select group of relatives, Arthur Edwards was allowed to take a seat as a photographer in the church where the funeral took place. Although, in reality, he was well hidden so that it was not visible to the general public.

Edwards was assigned a very special place, which allowed him to take close-up photos of the coffin and of the royal family. However, many viewers never even noticed that a photographer was on site.

Want to know where Edwards was hiding? Then continue reading on the next page.