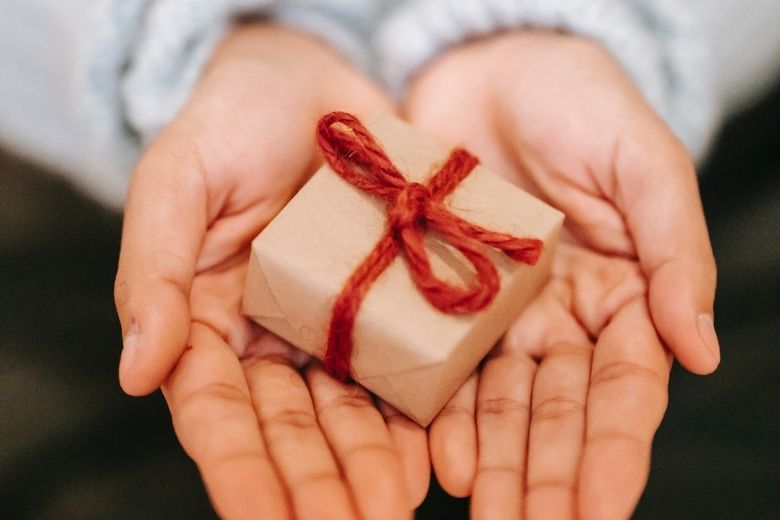 When you get a present, you probably rip off the wrapping paper as quickly as possible to see what’s inside. That wasn’t the case for Adrian Pearce, who left a Christmas present from his childhood love unopened for years. But what he found when he finally opened it would change his life for good.

In his teenage years, Adrian Pearce was dating Vicki Allen. Following tradition, the two always gave each other presents around Christmas, even when their relationship was on the rocks. Adrian decided not to open one of the presents he got, but still put it under the Christmas tree every year. But why did he leave it unopened all those years?

Read more now on the next page.