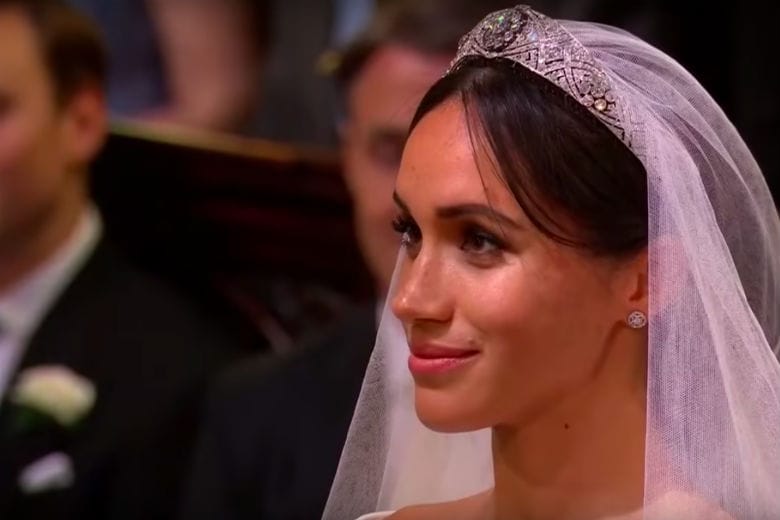 Did you know these things about Meghan Markle?

Suits fans had accepted Meghan Markle in their hearts long before the rest of us did, but ever since it became public knowledge that she was to marry Prince Harry we’ve all been big fans. The royal wedding was absolutely beautiful and we loved every minute of it. There are still tons of things we didn’t know about the American actress, though! Here’s a list of some of them…

1. Meghan is not her real name

The world might know the 36 year old as Meghan, but this is actually her middle name. Her first name is Rachel. Indeed, that’s the same name as her character from Suits!

Although they didn’t get engaged until 2017, Prince Harry and Meghan already went public with their relationship in 2016. Everybody wanted to know more about the actress, so they started googling (as we would). It’s no wonder that Meghan’s name was the most googled name in 2016!