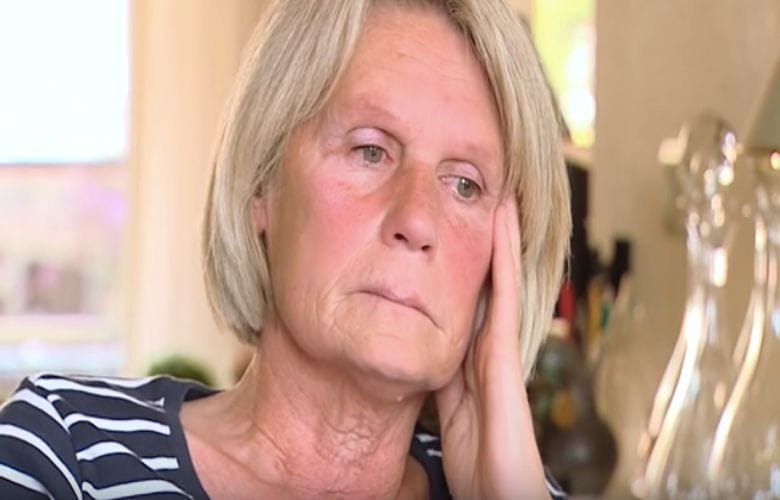 You can recognise Alzheimer’s disease by these symptoms

In a lot of cases, dementia is connected to Alzheimer’s disease. No less than one in 14 people over 65 gets Alzheimer’s and for people over 85 that number is at one in six people. It’s important to recognise the signals and symptoms at an early date.

Of all types of dementia, Alzheimer’s is the most common one.

Alzheimer’s is a type of dementia. The term ‘Alzheimer’ is often confused with a more general type of dementia, but this isn’t correct. With Alzheimer’s disease, there’s definitely dementia, but not all people with dementia have Alzheimer’s. Alzheimer’s is a syndrome that is degenerative in nature, which means it gets worse over time. There’s an ongoing decline in brain function. Certain proteins called plaques and tangles are deposited in the brain. These proteins restrict the communication between nerve cells, which eventually affects the memory. There’s no scientific proof for these proteins causing Alzheimer’s. However, together with high blood pressure and a high cholesterol level, this does increase the risk of developing the disease. The exact cause for the disease isn’t known yet.

Go to the next page to read about the symptoms of this disease.