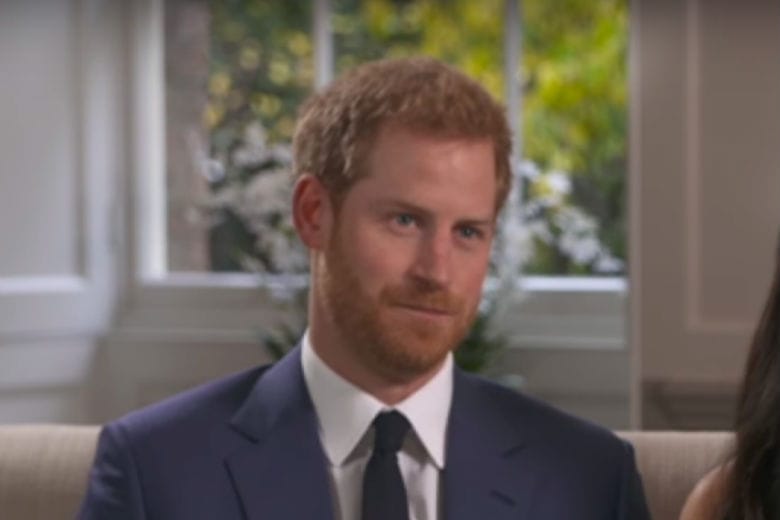 Everyone’s been talking about it for over a week now: Prince Harry and Meghan Markle are expecting a baby. The announcement was made as the Duke and Duchess of Sussex were about to embark on their tour of Australia. The Australian royalty fans are just as happy about the news as the rest of the world.

One fan managed to get Harry to reveal he’s hoping for a little girl.

After a very busy first week of touring through Australia, it was announced yesterday that Meghan will be taking it a little easier and will be missing some events of the tour so she can rest. She’s said to be about four months pregnant, so it’s more than logical that she should want and need some downtime. It does mean that Harry will be attending some of the events on his own, though, like the Invictus Games cycling competition on Sunday.

A video from this event has gone viral and it has nothing to do with the cycling match. The video shows Prince Harry walking by a group of spectators, and you can hear one fan yell out: “I hope it’s a girl!” Harry turns around and says “So do I” before walking on. Watch the short video right here:

Woman: ”I hope is a girl!“ The Duke Of Sussex: ”So do I“ Does he knows something we don’t?! 🤗 But if is a boy, you guys better make this video disappear 😬 (Rightful owner pls contact, so far unknown)

Some people are saying that this revelation means that Harry and Meghan already know the gender of the baby. They say there’s no way Harry would express his preference for a girl if the couple didn’t already know it’s going to be a girl. Because what if it’s a boy and the whole world knows his father would rather have had a girl? That probably wouldn’t look too good. This is all speculation at this point, though. Perhaps they’re just as in the dark about the baby’s gender as we are!

Read more: Thomas Markle reacts to his daughter’s baby news: ‘I heard it on the radio’