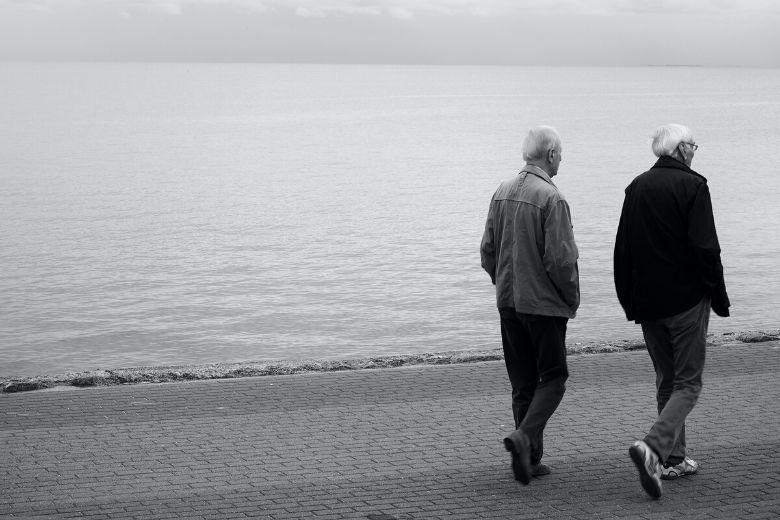 The men spent their entire lives in different families

A sad story is set in the United States. Two men, almost 78 years old, fear that they were accidentally switched in the hospital shortly after birth. A DNA test shows that they have not lived their lives with their own families.

The two men, John William Carr and Jackie Lee Spencer, were both born on August 29, 1942, in the same American hospital. Last year it became clear that both men did not have a DNA match with the people they knew as their family. Soon after, it turned out that their DNA matched the other’s family.

Spencer always knew that he grew up without his biological father, because this man had left his mother before he was born. So, for more than 50 years, Spencer searched for the person whose name was on his birth certificate as his father. When he finally tracked down his father’s relatives, DNA tests revealed that he was unrelated to this family. He also discovered that he was not related to the woman he knew as his mother.

Still, Spencer did not hesitate and continued his search for his real family. Read the next page to find out how his quest continued.