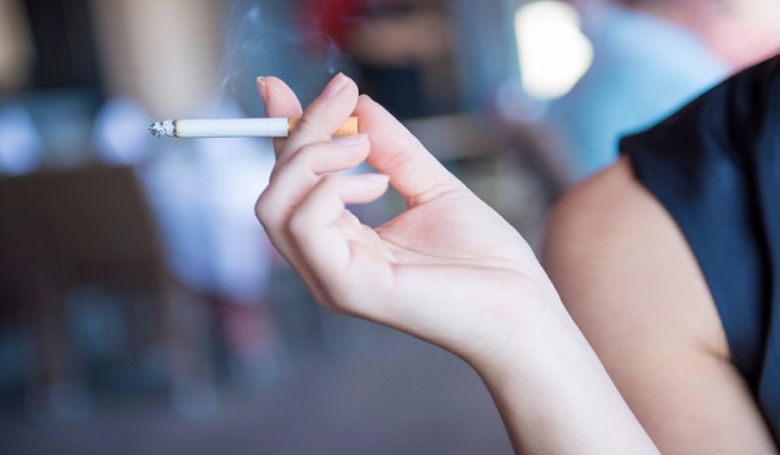 Who are you without a cigarette?

Quitting smoking is no easy feat. At the most inconvenient moments you crave a good old cigarette. Perhaps you cave to the pressure of colleagues or friends: “Alright, just one.” Unfortunately, it usually doesn’t stop at just one. A Dutch psychologist who’s doing a PhD in quitting smoking has developed a special theory that might help you!

Try to see yourself as a non-smoker.

Behaviour according to identity
The new identity of “non-smoker” is very important, because we tend to behave in the way we see ourselves. “For example, someone who doesn’t see themselves as an athletic person will be a lot less likely to go out for a run than someone who has the ambition of running a marathon. Identity can have a motivating impact. It provides us with a clear goal that we’re striving towards.” The true smoking veteran will need a little more than questionnaires and writing exercises. That’s why Meijer advises these people to receive additional therapy and use nicotine patches. Considering your own identity and the way you like to see yourself can definitely help you in your quitting process, though. Ask yourself: Who am I without a cigarette?