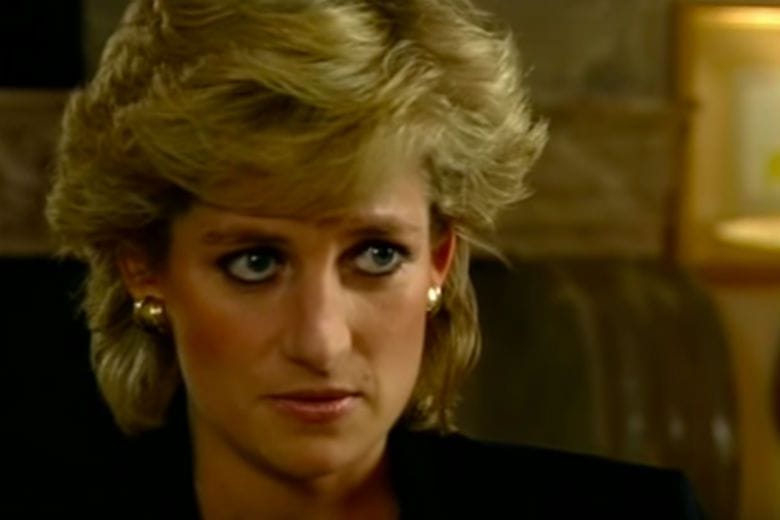 This is what Princess Diana would’ve looked like at 57

If she’d still be alive, Princess Diana would turn 57 on the first of July 2018. Diana Spencer was still very young when she married Prince Charles and she died in a tragic car accident when she was only 36 years old. A lot of fans still mourn ‘the people’s princess’ because she died way too young. But, thanks to all kinds of modern computer technology, it’s possible to reconstruct faces and make them look older. Somebody did this for Diana so we can all see what she would’ve looked like at 57 years old.

She was such a beautiful woman.

Diana was born into a family of nobility, but it wasn’t until her father got the title of ‘Earl Spencer’ in 1975 that Diana became Lady Diana. Diana went to school in England and Switzerland and was a nursery teacher until she married Prince Charles. She only rose to worldwide fame when her engagement to Prince Charles was announced in February 1981. The two got married in St Paul’s Cathedral on July 29 1981, after which she officially became Diana, Princess of Wales, Duchess of Cornwall, Duchess of Rothesay and Countess of Chester.

Prince Charles and Princess Diana didn’t have an easy marriage. Neither of the two were ever 100 percent happy with the other, especially not after it turned out Charles had an affair with his old flame Camilla Parker Bowles. Out of revenge, Diana started an affair with James Hewitt, her horse riding instructor. The royal couple officially divorced in 1996. In an interview, Diana explained that things were bad for a long time, because the marriage was too full, since there were three people in it, the third person being Camilla.

Pretty soon after the wedding, Diana fell pregnant with her first son, William. He was born on the 21st of July 1982. The couple’s second son, Harry, followed on the 15th of September 1984. Diana was a revolutionary when it came to raising her children compared to other royal mothers. She picked their first names herself, which was rather unusual back then, and she didn’t want a nanny. She dropped the children off at school herself, took them with her on vacation, picked out their clothes and adapted her own schedule to fit with her children’s. This was unusual, since princesses normally didn’t take care of their own children.

A lovely picture of Diana with her youngest son Prince Harry:

The Duke and Prince Harry are pleased to share three photographs from the personal photo album of the late Diana, Princess of Wales that feature in the new ITV documentary ‘Diana, Our Mother: Her Life and Legacy.’ The 90-minute film, made by Oxford Film and Television, celebrates the life and work of Diana, Princess of Wales in the 20th anniversary year since her passing. In the documentary, The Duke and Prince Harry recall fond memories from their childhood as they look through photographs in a family album assembled by the late Princess. ‘Diana, Our Mother: Her Life and Legacy’ will air on @itv at 9pm on Monday 24th July.

Go to the next page to find out what Princess Diana would’ve looked like in 2018.